A bit of a woolly week

I had planned to stitch on the other red thing this week but then had a request for some mittens and dyed yarn so I made it a spinny/knitty week instead.

As I had some combed fibre oddments hanging around I spun them together and overdyed in the slow cooker and also dyed a couple of small skeins of Romney whilst I was at it. 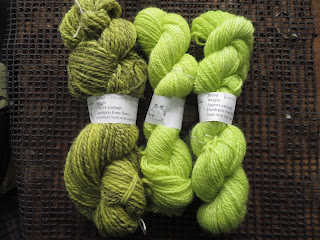 Then I cast on some mittens using some oddments left over from knitting hats. 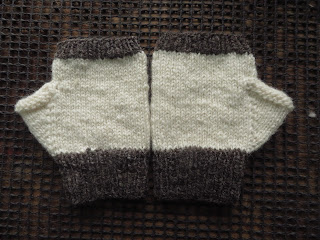 As I now had my knitty head on, I finished the Ryeland hat and the Tam ( Shetland and Texel) 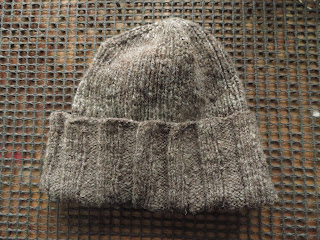 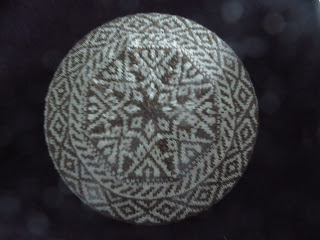 I'm pleased with the crown design.
The result is that I now have very few little large skeins of spun yarn left so I guess its back to fleece prep and spinning next week.
But I did get to put a stitch or two into the other red thing. 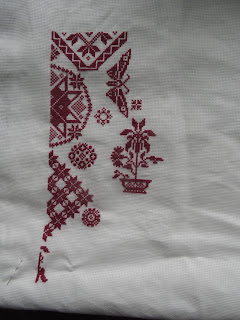 My next task is to cast on an easy hat to knit in the car on our next trip, sort out some yarn for more mittens, sort out fleece stash for some white and dark fleece to blend together as I like the effect of dye on the 'mottled' yarn.
Speak soon xx

Beautiful skeins! I love that green. Your tam top took my breath away. That is a really lovely pattern-one of the prettiest I have ever seen. 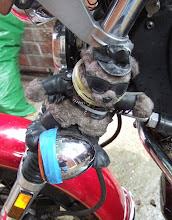